You can find several different chemicals used in mosquito foggers, each with its benefits and drawbacks. Some of the most popular choices include pyrethrin, propoxur, and malathion.

Pyrethrin is a natural insecticide derived from the African chrysanthemum flower. It is commonly used in mosquito foggers as it is an effective insecticide. When used correctly, it can help to reduce the mosquito population in an area and prevent the spread of disease. It works by causing paralysis and death in insects that come into contact with it. When used as directed, pyrethrin is safe for humans and pets. However, Some people may have an allergic reaction to pyrethrin, so it is always important to read the label and follow the directions carefully. Besides, pyrethrin can be harmful to fish, so care should be taken when using it around waterways.

Propoxur is an insecticide that is used in mosquito foggers. It kills mosquitoes on contact and provides a barrier of protection against them. Propoxur is effective against adult and larval mosquitoes, making it a valuable tool in the fight against these pests. Propoxur is also effective against other flying insects, such as gnats, flies, and wasps. This product is intended for use by professional pest control operators and is unavailable to consumers. Propoxur is available in liquid and aerosol forms and can be used indoors and outdoors.

When used as directed, propoxur is safe for humans and animals. However, exposure to high levels of propoxur can be harmful, and it should be used with caution in areas where children and pets are present.

Malathion is a pesticide that is used to kill mosquitoes. Malathion is effective against a wide range of insects, including those that carry diseases such as malaria and dengue fever. It works by causing paralysis of the insects’ nervous system, eventually leading to death. Malathion is also used in agriculture to control pests such as mites, aphids, and scale insects.

It is available in various formulations, including liquids, sprays, and powders. Malathion is considered low toxicity to mammals and birds, but it can be harmful to fish and other aquatic life.

What is more effective against mosquitoes: pyrethrin, propoxur, or malathion?

There are a few things to consider when answering this question. Here we can speak about the specific mosquito species you are trying to control. Different mosquito species can have different levels of susceptibility to each insecticide. The second thing to consider is the application method. Different application methods can also affect how effective each insecticide is against mosquitoes.

Generally speaking, pyrethrin is considered to be the most effective insecticide against mosquitoes.

What chemicals can be used in ULV fogger?

The main types of chemicals used in ULV foggers include insecticides, herbicides, and disinfectants.

As for chemicals that can be used in ULV foggers against insects, some of the most common also include pyrethrin, deltamethrin, and permethrin. Pyrethrin is a natural insecticide derived from certain chrysanthemum species’ flower heads. Deltamethrin is a synthetic pyrethroid that acts as an insecticide, while permethrin is a natural compound derived from the chrysanthemum flower. Deltamethrin and permethrin are both effective insecticides that can be used in an ultra-low volume (ULV) fogger to kill a variety of flying and crawling insects. However, deltamethrin is more toxic to humans and pets than permethrin, so it should be used cautiously. All these chemicals work by contact and ingestion, so they will quickly kill any insects that come into contact with them. 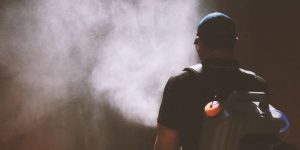 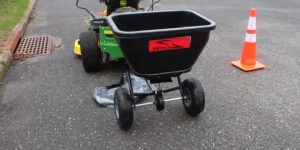 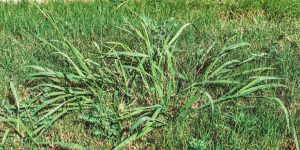 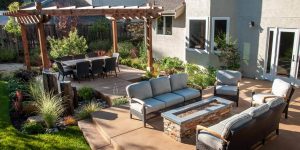 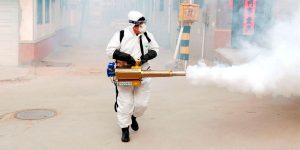 Is the Fogger Harmful to People? 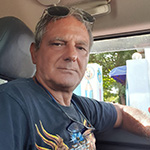